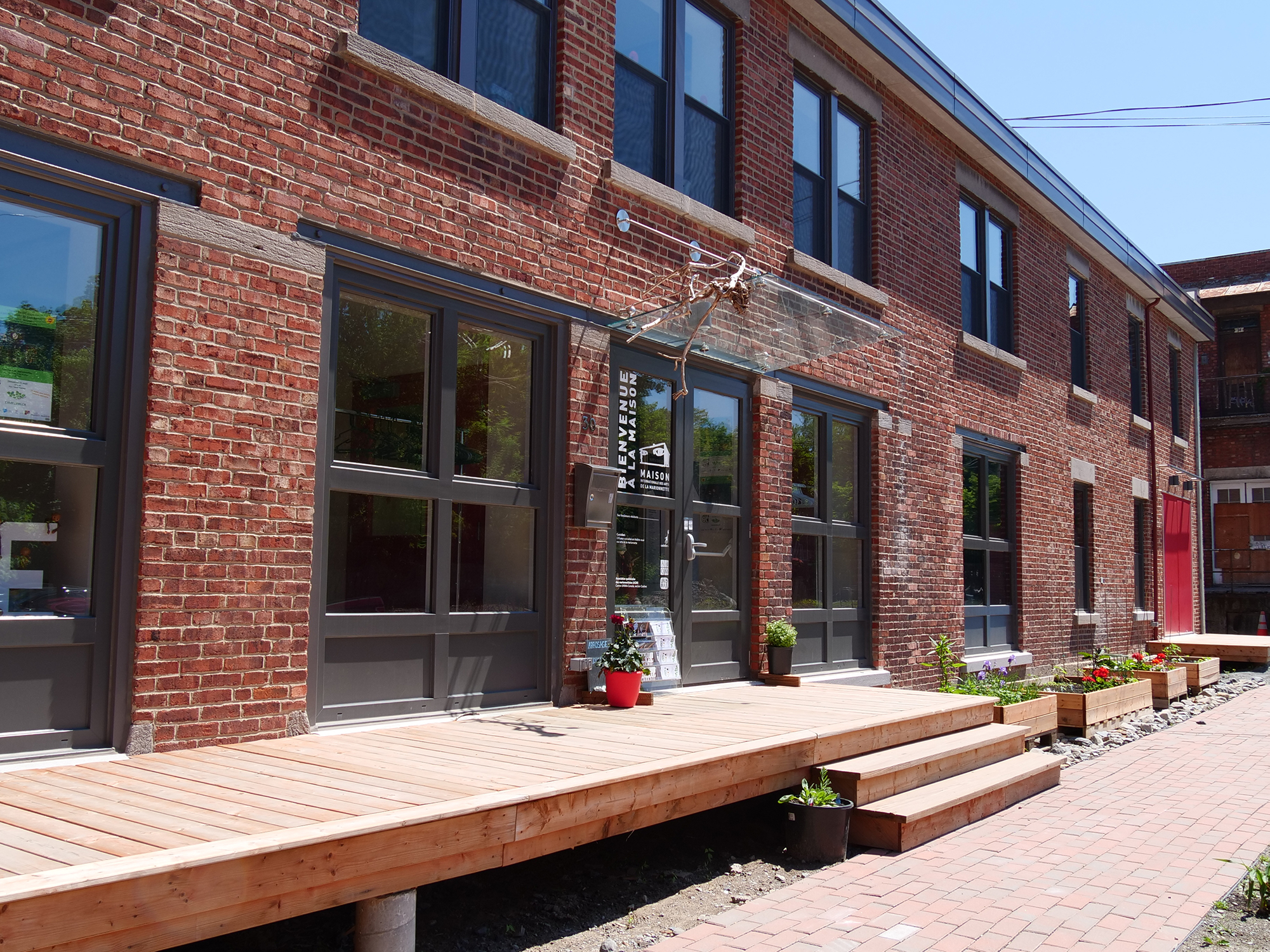 Founded at the initiative of Casteliers, a presenter specializing in puppet theatre, and the Association québécoise des marionnettistes (AQM – Québec Association of Puppeteers), the Maison internationale des arts de la marionnette (MIAM – International House of Puppetry Arts) opened its doors in the fall of 2018 as a legacy project for Montréal’s 375th anniversary. It is situated in the heart of the Outremont borough’s cultural hub. The MIAM houses the two founding organizations’ offices, with Casteliers as the emphyteutic lessor.

The MIAM is a research and creation centre entirely dedicated to puppetry arts. It offers specialized spaces and equipment for training, rehearsals and puppet building. The MIAM is also open to the general public and presents a selection of shows and cultural mediation activities for children, adults and seniors who are eager to learn more about the art form.

The MIAM provides artists, citizens and visitors with the following:

Collaboration and the mutualization of resources are the MIAM’S founding values. The centre defines itself as a puppetry arts hub. Founders as well as users act as animators for the rental spaces and activities, allowing for versatile, organic and ever-evolving programming.

By establishing this specialized centre (one-of-a-kind in Canada!), the AQM and Casteliers have come together to carry out their respective missions in a shared space, and a shared goal of fostering the development of the art form and its recognition at the national and international levels. Both organizations designate staff members to operate the MIAM. This ensures that such a foundational and dynamic project like the MIAM is in a position to offer quality services in an inspiring environment. 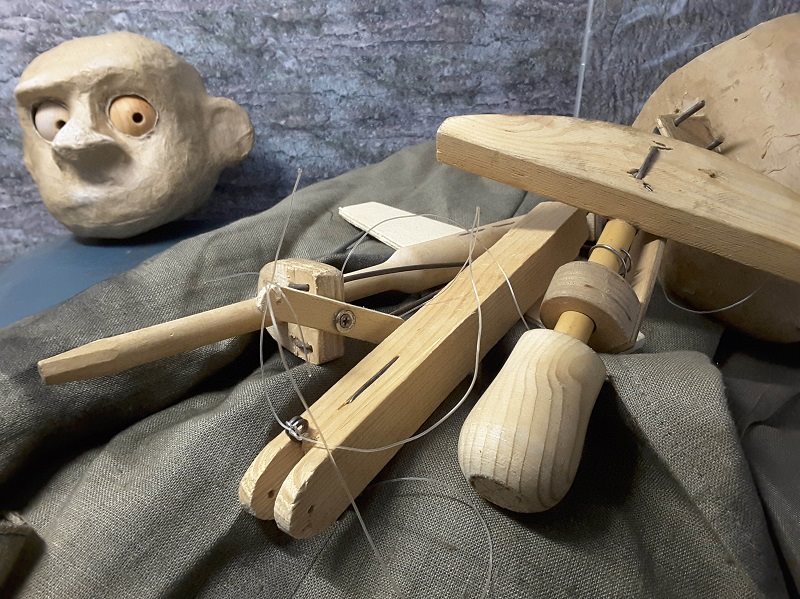 POOLING OF EXPERTISE AND SPECIALIZED RESOURCES 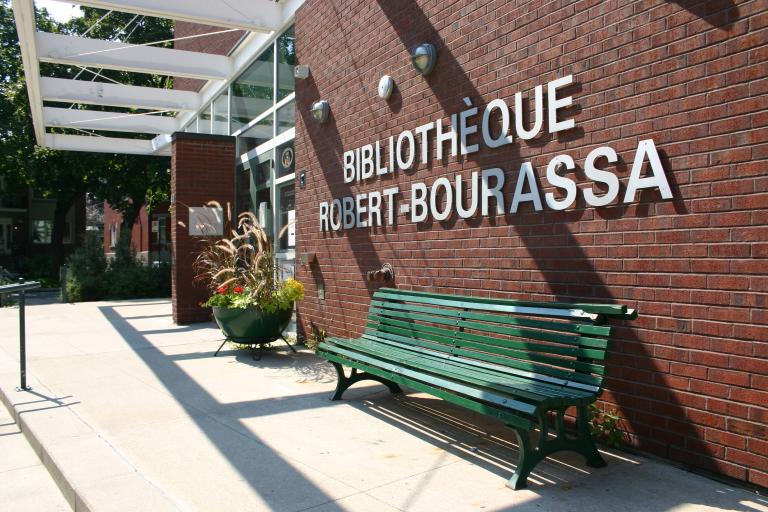 The Robert-Bourassa Library houses an outstanding collection of documents and film archives gathered over the years by Casteliers and the AQM.

Works from here and from around the world are now available to the general public for onsite consultation in a room dedicated to the puppetry arts collection.