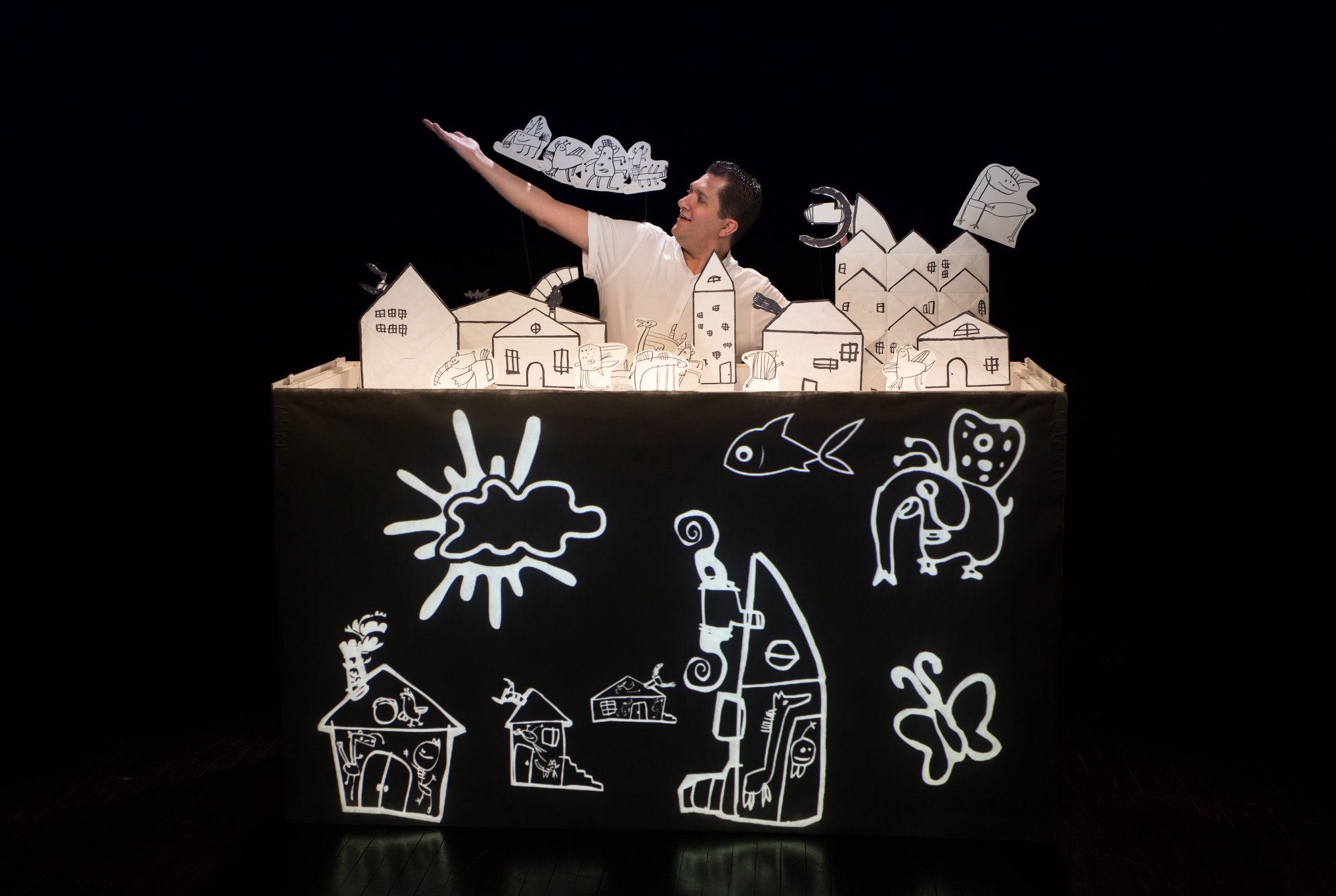 Posted at 14:52h in Nouvelles, Residencies by adminMIAM 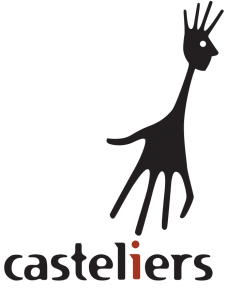 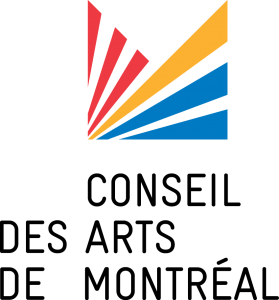 Casteliers and the Conseil des arts de Montréal are pleased to announce that Valise Théâtre and Jon Lachlan Stewart have been selected for the 2020-2021 Creative research residency for professional puppeteers from Montréal. With the goal of developing puppetry arts and in the context of the COVID-19 crisis, this residency will give the artists the opportunity to work on their respective projects and to take advantage of the specialized equipment and resources on hand at the Maison internationale des arts de la marionnette (MIAM–International House of Puppetry Arts).

The residencies will each last for twenty-one (21) days. They will take place at the MIAM between October 2020 and February 2021.

Founded in Montréal in 2017, Valise Théâtre is led by artists Mojtaba Moaf and Ghazaleh Moradiyan. Both were trained at the Tehran University of Art and have since acquired a broad range of international experience as puppeteers, playwrights and stage directors. Puppetry arts is their medium of choice as a way of introducing audiences to a metaphorical world rich in imagination and fantasy.

The company will use its residency at the MIAM to work on its upcoming show: Buzzie et le cerf-volant. The story takes place between a small village in India and the Gaspé Peninsula and is inspired by a traditional Middle Eastern tale that will be adapted to a more contemporary Québec aesthetic. This new production for young audiences follows in the footsteps of Lettres de la ville-peinture, mixing digital arts, projection and visual manipulation with traditional puppet theatre techniques.

A stage director, actor, puppeteer, dancer, creator, music and sound designer, Jon Lachlan Stewart is also Artistic Director of Surreal SoReal Theatre, and Co-Artistic Director of La Fille Du Laitier. Originally from Alberta, it was in Montréal that he discovered puppetry arts and first started designing and directing object and puppet theatre shows. His productions have toured widely across Canada, and in the United States and Europe.

This creative residency will allow Jon Lachlan Stewart to focus on the early stages of a solo project, La Lumière impossible in a setting that is conducive to isolation. This new creation will allow him to deepen his knowledge of puppetry arts and of the process of crafting his own materials and objects. The show will tell the story of a man trapped in a cave who develops a special relationship with a mysterious ray of light. The artist draws inspiration from the works of underground explorer Michel Siffre, from the story of a boys’ soccer team trapped in a cave in Thailand in 2018, as well as from Plato’s allegory of the cave.

These creative residencies are made possible thanks to funding from the Conseil des arts de Montréal.